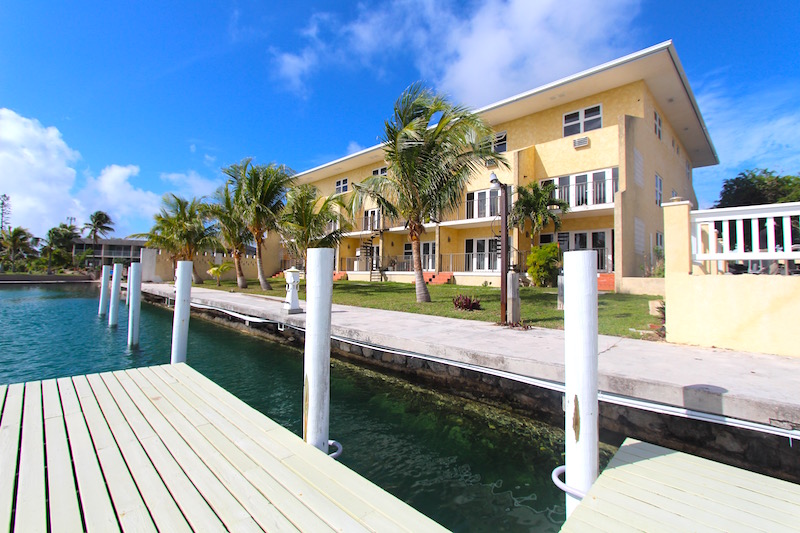 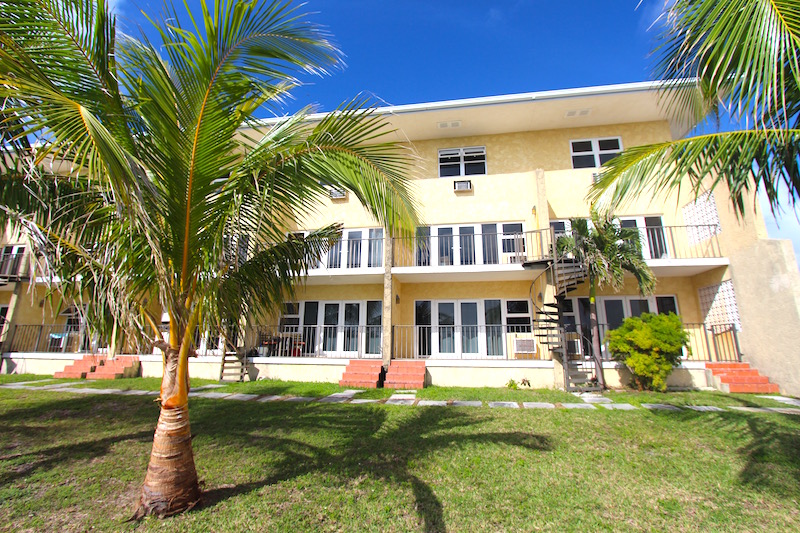 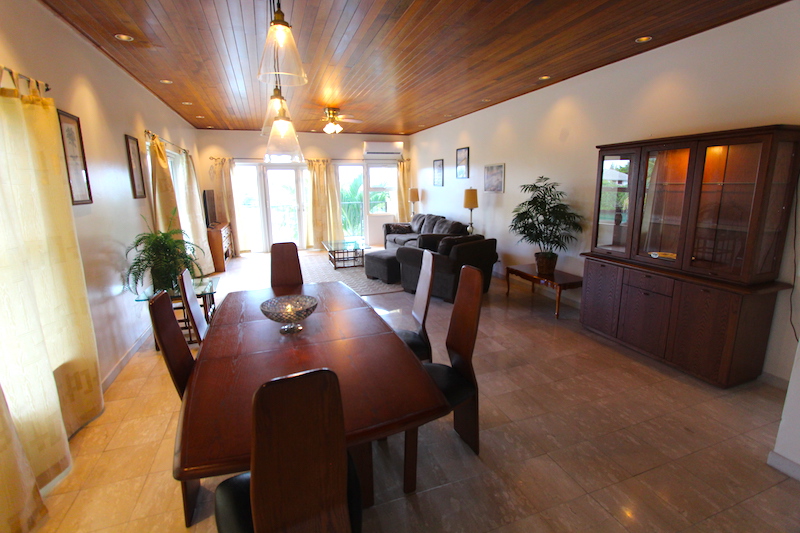 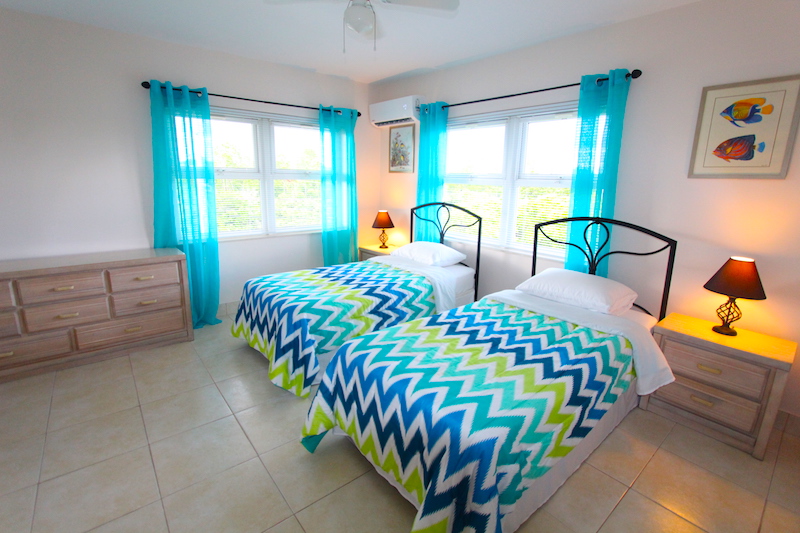 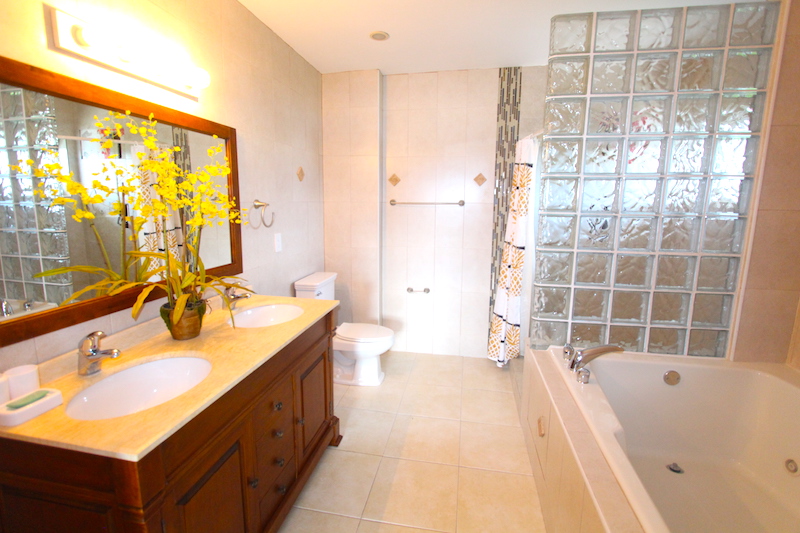 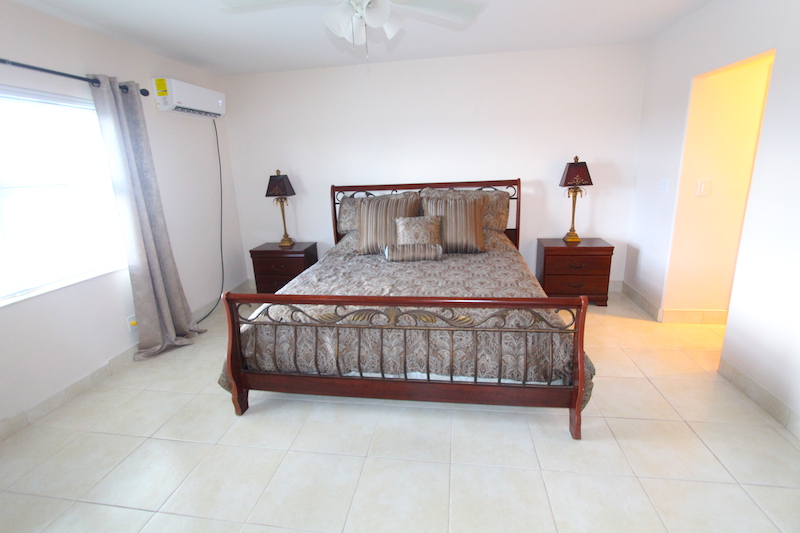 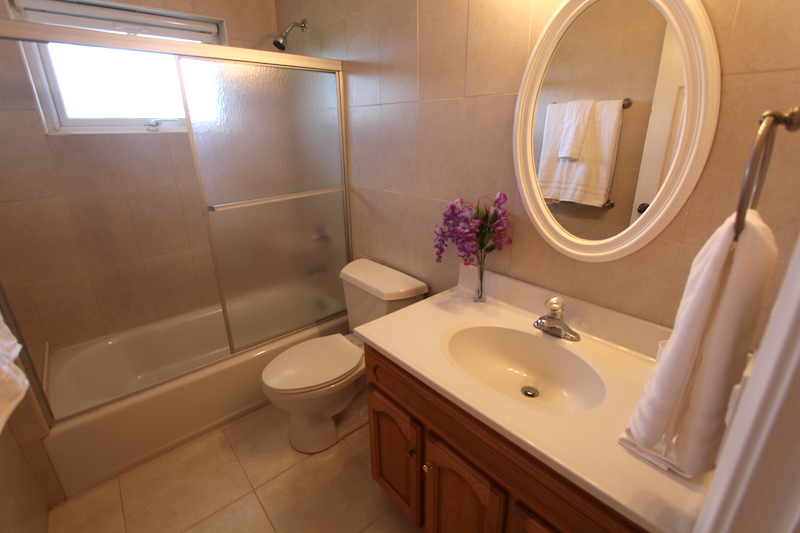 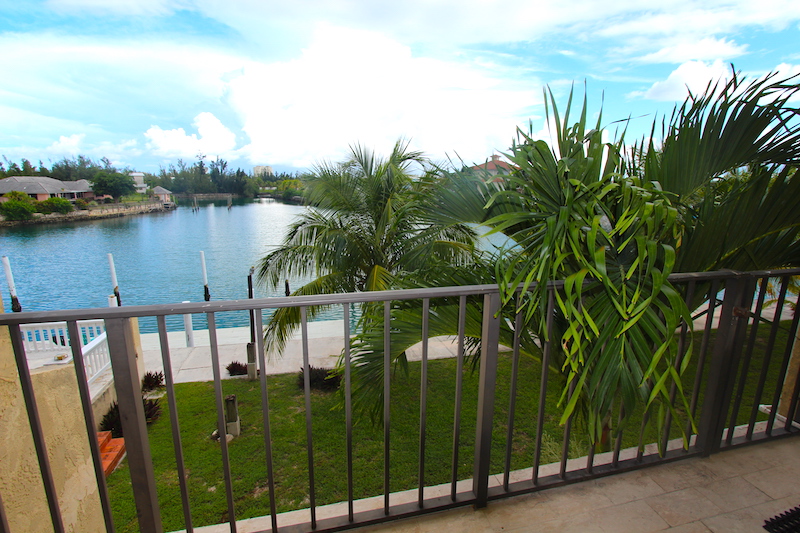 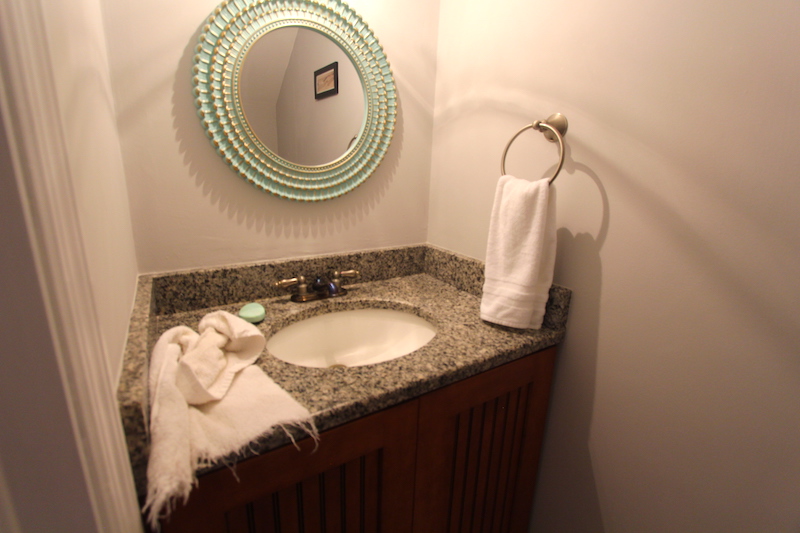 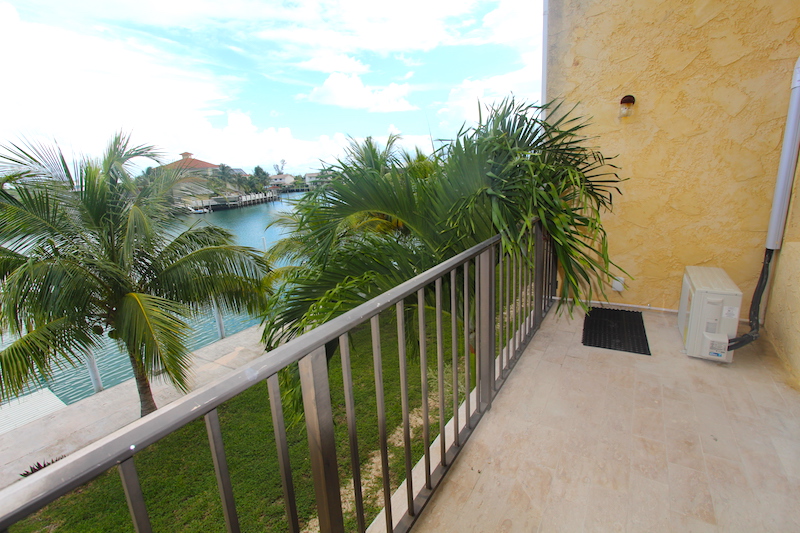 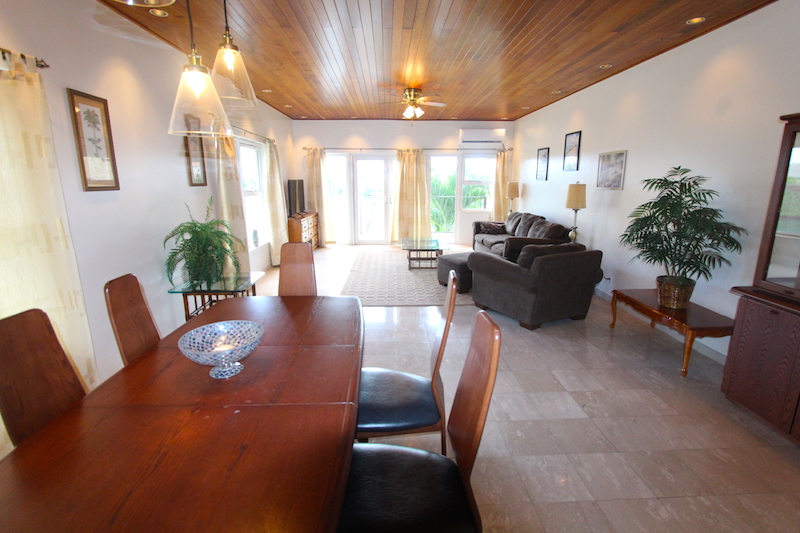 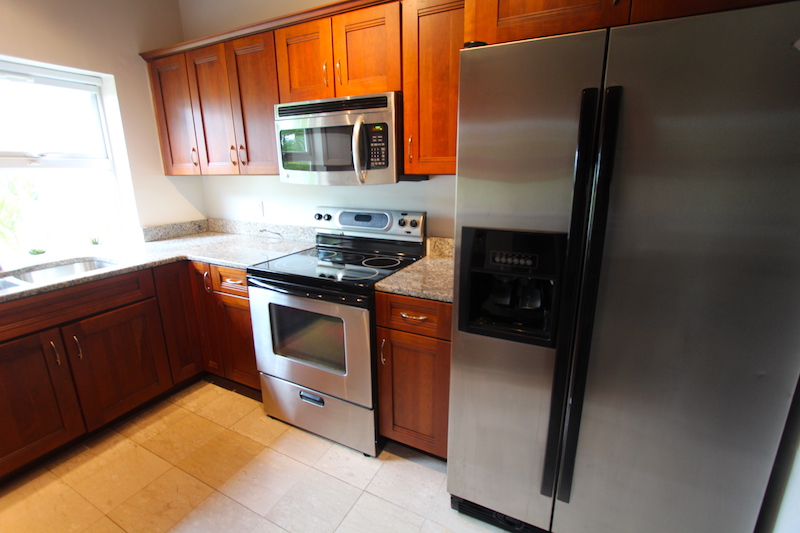 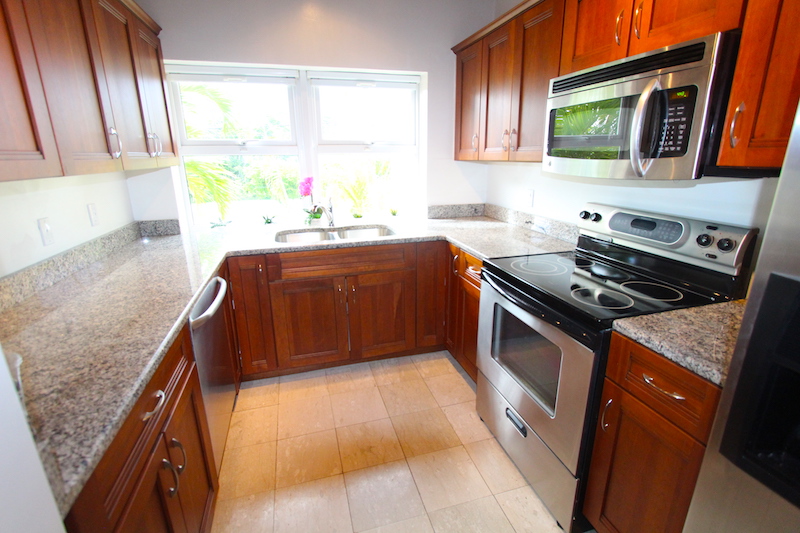 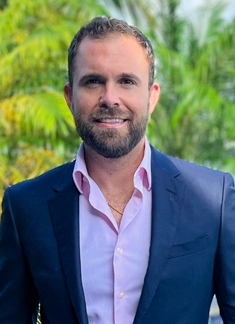 Email Nikolai
View Nikolai's listings
Following in his father's footsteps, Nikolai Sarles entered the real estate business at an early age. He has sold many multi-million dollar properties throughout The Bahamas and specializes in canal front and beach front condos and rentals. Nikolai enjoys working with his father, prominent broker James Sarles, President of James Sarles Realty in Grand Bahama.

Nikolai has Freeport in his blood as the son of James and Marina Gottlieb Sarles. His mother, a Bahamian author, is the daughter of the island's first doctor and nurse - Dr. Eijnar and Owanta Gottlieb were medical practitioners brought in to serve the Pine Ridge lumber camp residents when early Freeport was being built. They later relocated to Abaco and served the Marsh Harbour and surrounding communities for many years.

Growing up in Freeport, Nikolai attended Sunland Baptist Academy before graduating from Ridley College in Ontario, Canada, and received his B.A. degree from Dalhousie University in Halifax, Nova Scotia.

No stranger to real estate, Nikolai grew up earning his allowance helping his father put up real estate signs, and lived and breathed real estate from a young age, absorbing knowledge and insights around the dining room table. Nikolai's main passion besides real estate is boating and fishing! Tuna, Mahi-Mahi, Wahoo... you name it, he has caught it!

With his exposure to a wide range of real estate projects, Nikolai developed a keen interest in the commercial and development side of the business, and focuses on all aspects of the business, including property management.

Well-traveled and with family ties in many parts of the world, Nikolai could have chosen anywhere to live, but wanted to come back to his roots in Grand Bahama to build his future. "I am the next generation", says Sarles, "and I would like to see the early promise of Grand Bahama renewed. As a young Bahamian, I take pride in helping both foreigners and Bahamians in their real estate investments!

Nikolai Sarles is especially interested in revitalizing real estate that was part of the island's mid-century heyday. As part of the next generation, Nikolai sees Grand Bahama's glory days not only as history, but also as a platform on which to build a bright future for himself and his fellow Bahamians. 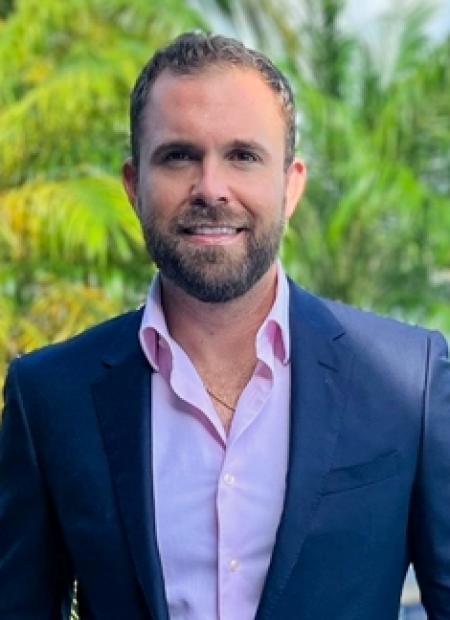 Enquire about this listing

This two bedroom, two and a half bathroom townhouse is ideal for tenants looking for a secure location on the canal with a pool. Newly renovated and ready to go! Call Nikolai Sarles at 242 727 8887 for more information today!